A day I wasn't feeling a lot of love showed a reminder that love can still be found and is real. I shed the pain to make room for confidence, happiness and my new future. 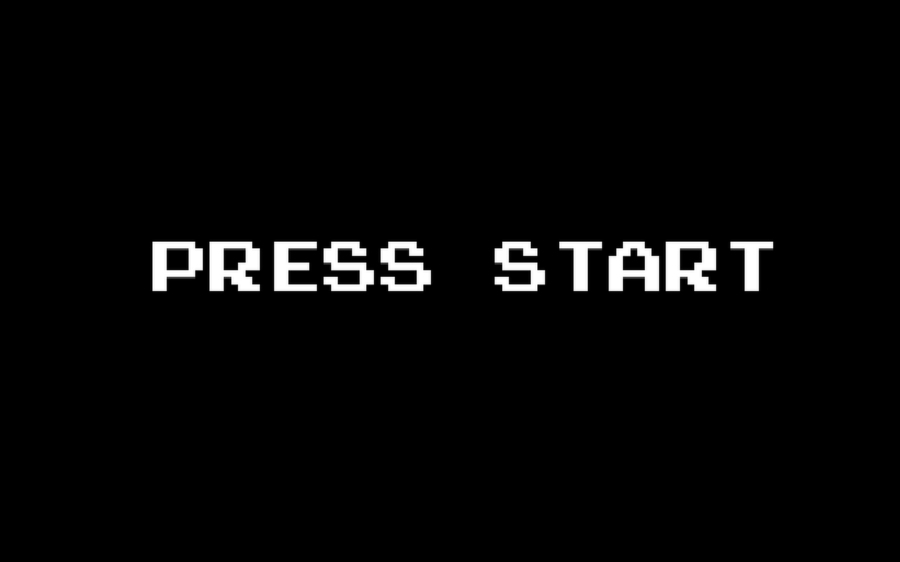 If you hit a major setback in your life how would you restart your life? Life is a video game. I’m hitting that start button and going for it no matter what obstacles or bosses lie ahead. This is my adventure of recovery and discovery. It all starts here!

It was expected to be a straight forward landing on the Peninsula and unopposed according to the Allies as they initially discounted the fighting ability of the Ottoman soldiers. The super steep, uneven terrain and loose cliffs provided ample sniper nests and general machine gun fire to defend from, utterly leaving the ANZACS in an uphill campaign from the get-go. Quite literally.

Another 5 strategies for bouncing back from Rock-bottom (Part. 2)

I hope you’ve spoiled yourself a lil’ because now comes the work and self-discipline.

Little by little, I guarantee you won’t be the same person who began at rock-bottom.

5 simple strategies to bounce back from Rock-bottom (Part. 1)

Hitting Rock bottom means different things to different people but overall it is described as being at the lowest of the low in your life. The positive thing is, there is no lower. Picture it like the bottom of the ocean, you can either drift along the sand and remain down there in the dark or rise even when you have odds against you.

I promise you that if you refuse to stay stagnant then any minuscule move you now make will ultimately add to improving yourself and situation. It’s ok to start small. Below are 10 strategies you can use to get you out of rock bottom.

A Roadtrip, a Breakup, a Beach Wedding and a Ghost

A day I wasn’t feeling a lot of love showed a reminder that love can still be found and is real. I shed the pain to make room for confidence, happiness and my new future.

I’ve had the rug pulled from underneath me; my soul is aching

When they left, they were able to help make their mind up. I was no longer apart of their future. Now came the part where I was to find out. Unfortunately, it didn’t come from their mouth.

Australia My Journey Self Improvement Uncategorized